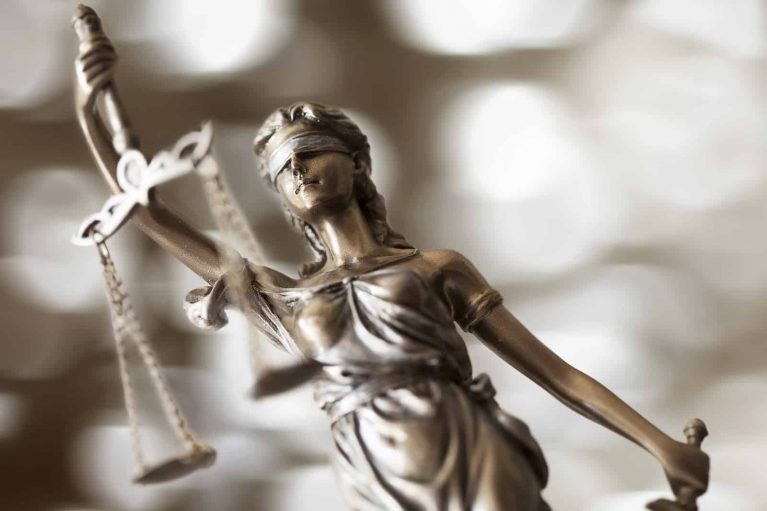 Looking at the evidence, it was clear to us that the client was not present when the victim was killed. The prosecutor knew their case was weak, and wanted our client to plead to a lesser charge, potentially with less than a year jail. If convicted, client would have been staring down a sentence of a maximum of 30 years in prison.

We prepared the case for trial. The client had faith we would prevail and refused to take any deal. Shortly before trial, the prosecutor dismissed the case.

The case was covered in the Star Tribune. Below is an excerpt of the reporting:

The prosecution decided there was insufficient evidence to continue with the case.
By Paul Walsh | Star Tribune

A 20-year-old man scheduled to go on trial Monday for fatally shooting a teenager on a Fridley street walked out of jail a free man after prosecutors dropped the murder charge.

Zakariya H. Ahmed, of Robbinsdale, had been charged with second-degree murder in connection with the death of 17-year-old Mohannad Abdul Hafiz Abukhdeir on July 17 outside the teen’s home.

Ahmed was arrested that week and remained in jail for more than six months until the Anoka County attorney’s office filed the dismissal “without prejudice,” meaning prosecutors retain the right to charge him again.

“Of course he was shocked” upon release, said defense attorney Elliott Nickell, who was at the jail with his client’s family and friends when Ahmed was set free. “He has spent almost seven months in jail for something he didn’t do. … We were all there and excited he was getting out.”

Nickell described Ahmed as more than not guilty: “I fully believe that [he] is innocent. … He didn’t do this. [The prosecution] came to the right decision.”