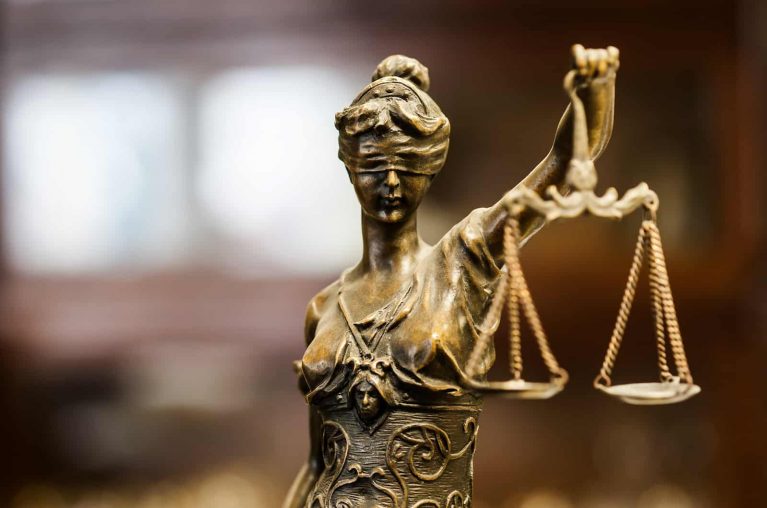 Client was accused by his mother of Domestic Assault. Client vehemently denied the accusations, and at Nickell Law Firm we always had a strong belief in his innocence. We fought with the prosecutor and received very good offers that would have eventually resulted in dismissal of the case. Nevertheless, our client had faith in our abilities at trial, and asserted his right to a trial by Jury. We were able to vigorously cross examine the State’s witnesses, poking enormous holes in their stories. Our client also asserted his right to testify.

The Jury Came back in less than an hour acquitting our client on all three charges. This was absolutely the right result.

DO YOU NEED JUSTICE?