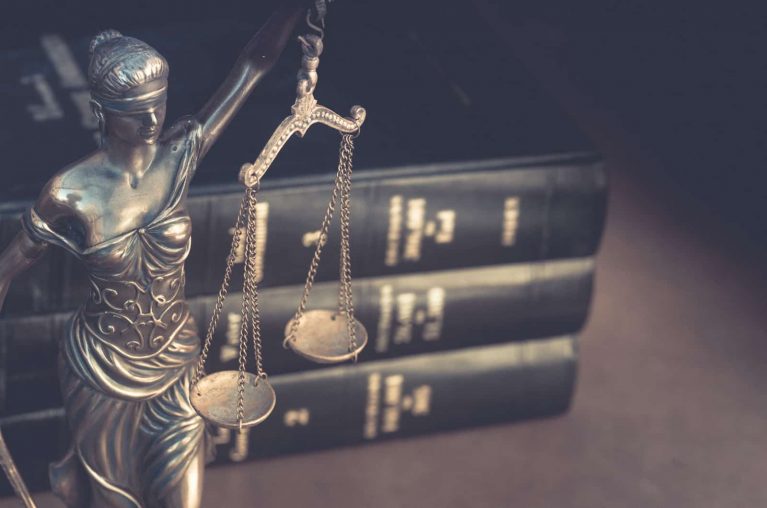 Possession of a pistol without a permit.

Our client was charged with having a pistol without a permit in a public place after his wife called the police. The pistol was found in a locked storage area in an apartment building. We filed a motion to suppress the gun, because the police did not have a warrant. We also asserted marital privilege so that the client’s wife could not testify against him.

The gun was excluded and the wife’s testimony was not allowed. This left the prosecutor with no choice but to dismiss the case.

DO YOU NEED JUSTICE?